Originally constructed in 1956 for Dowty Fuel Systems Ltd. the Test Cell Facility replaced an earlier open-air facility on the airfield. Its original use was for experimental & development testing of engine fuel pumps & controls.

By the mid 1960's, the engines in use were the De Havilland Ghost & Gyron Junior, Armstrong Siddeley Sapphire, & Bristol Olympus when Dowty Fuel Systems won the contract to build the reheat control system for the Rolls Royce RB168-25R Spey engine. 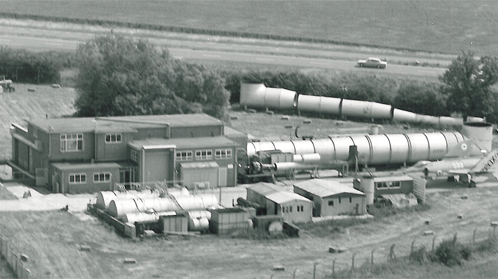 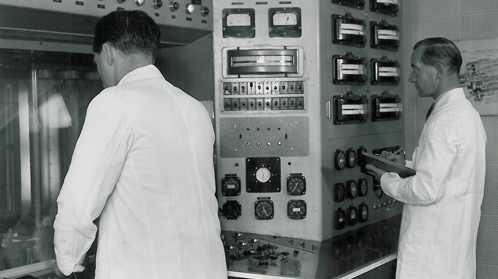 Once installed in 1968, it was soon found that the exhaust detuner was too small to cope with the engine at anything above minimum reheat. A major plant upgrade was completed by 1969, the air intake being doubled in area, & a larger water cooled detuner installed

Further work on the Spey was followed by extensive fuel system development on the Rolls Royce Pegasus, culminating in the introduction of a new electronic control system. In the mid 70's many hundreds of hours running on the RB199 for the Tornado aircraft were completed in support of its mechanical development and overall reliability testing.

Rolls Royce extended its use of the facility to carry out X-ray testing, using a powerful machine to view the internals of a running engine. This capability was then used on most of the then current Rolls Royce engines; Spey, Adour, Pegasus, RB199, Avon, Viper, Gem and RTM322. 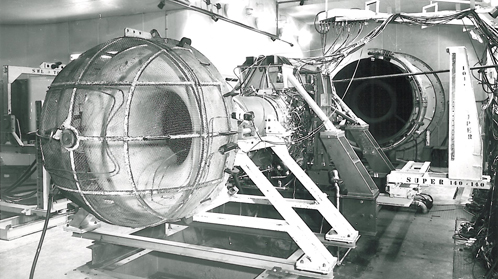 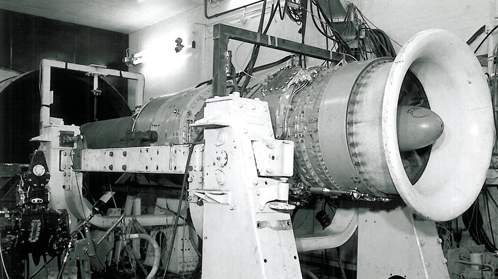 In the 1980s the facility's capabilities were extended to test industrial Avon, Olympus, & PW GG4 engines.

Since those early days, GJTC has steadily improved the facilities as and when new technology became available so that now the tests are fully computerised and over 200 parameters are logged and analysed.

As the engine technology has also evolved over time so has the need to maintain the facilities including building and the internal environment, keeping the air intake free from debris and with reduced levels of turbulence that could adversely affect the test results. 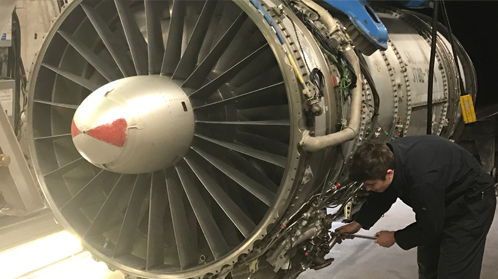 The latest upgrade to these facilities will complete in the second half of 2017, modernising its facilities whilst retaining links to its heritage. These upgrades will be completed with minimal interruption to the test service through implementation of safety precautions and restricting some upgrade activities to out of hours. Any interruption will be accounted for within the scheduling of engine tests. 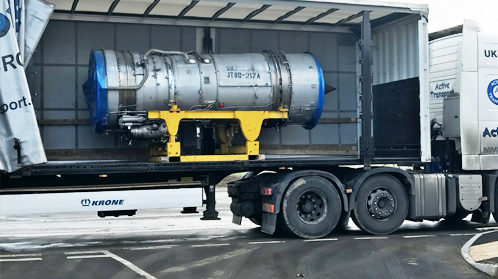 Over the years, GJTC has formed a trusted relationship with an independent engine transport organisation that operates a fleet of 'air-ride' transporters throughout the UK and Europe. Their safety and delivery record has been impeccable over the years and we are more than willing to recommend their services to you.